It’s that time of year again.  I break down and start cooking with sugar.  Lots of sugar.  Read through this latest offering.  I don’t ferment anything at all!  I do slip in a little salt.  People don’t realize the importance of salt in recipes.  Just a little goes a long way.  Most “fudge” recipes call for evaporated milk and miniature marshmallows.  MY recipe for Old Fashioned White Fudge is much closer to fudge than the “easy” recipes can offer.  I think the end result tastes more like old time fudge, not marshmallows. 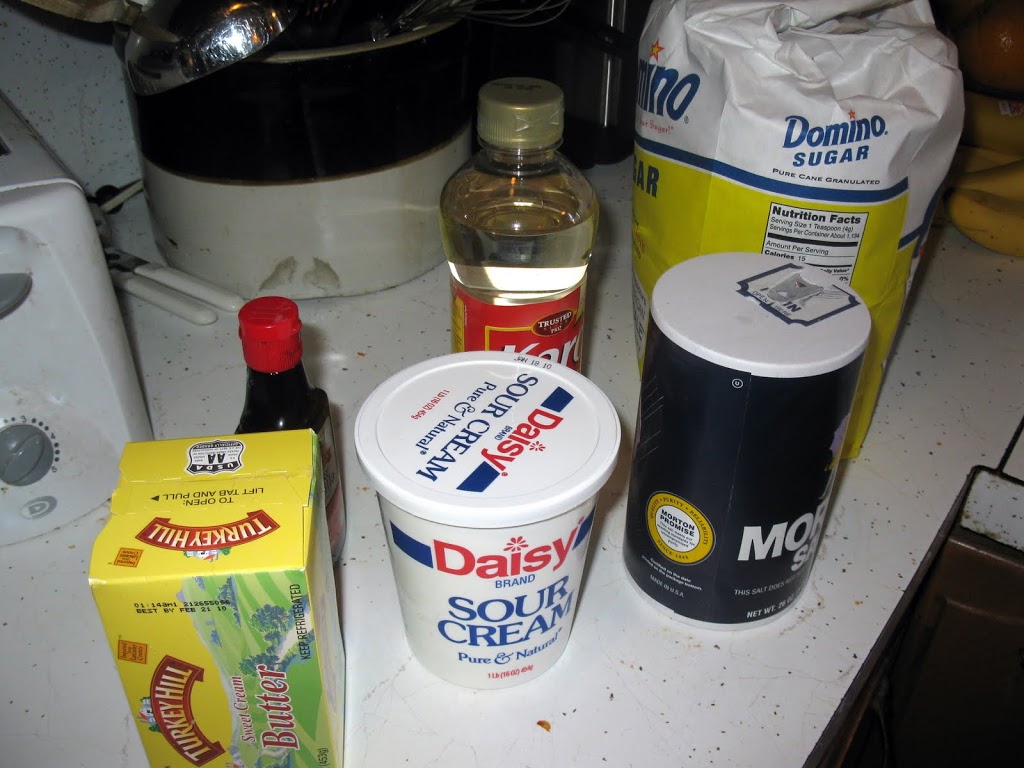 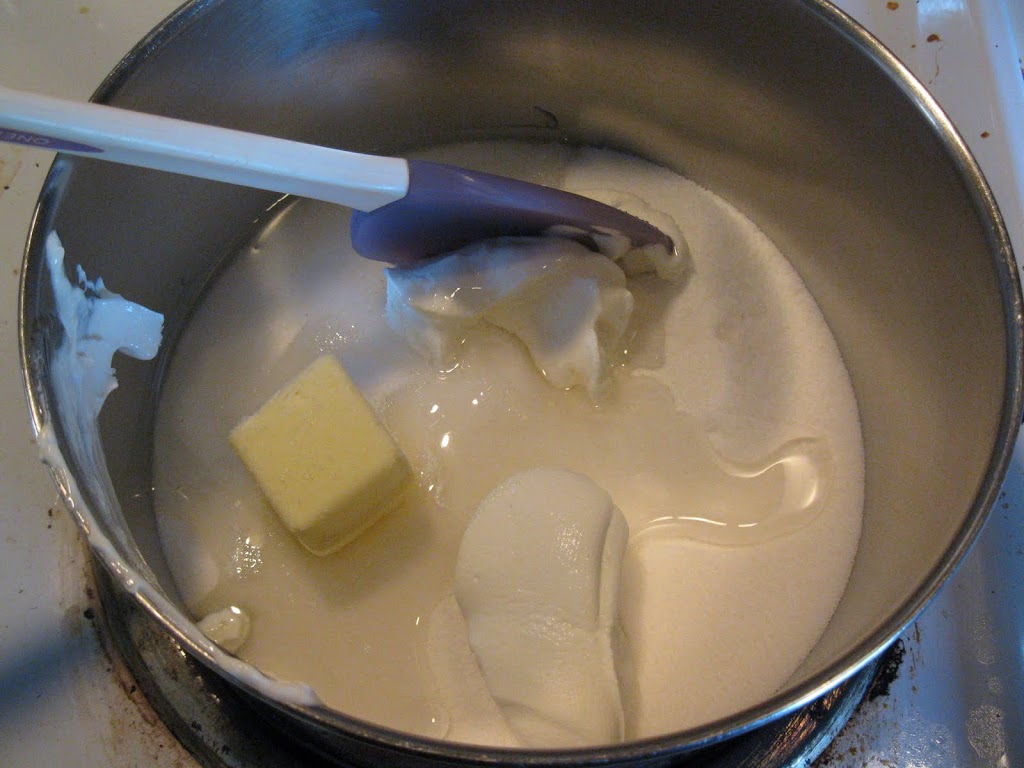 Boil, without stirring, over medium heat, to 236 degrees on candy thermometer. Remove from heat and let stand 15 minutes. Do not stir. 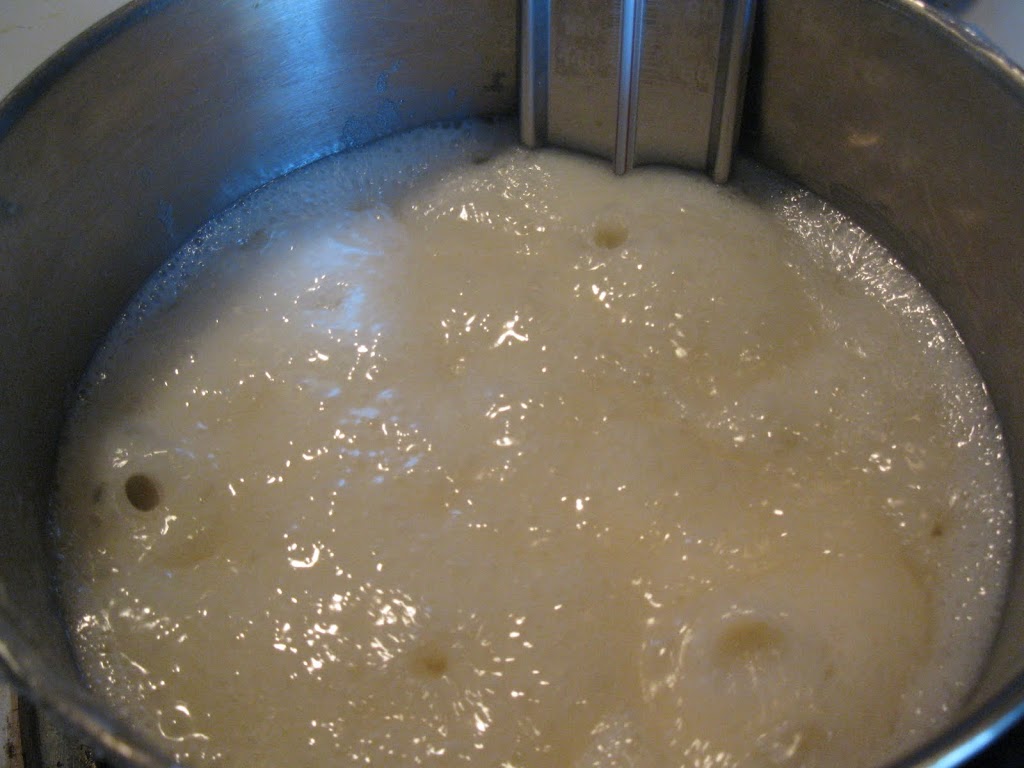 Add flavoring, beat until mixture starts to lose its gloss (about 8 minutes). Line a bread pan with wax paper to use as a mold. 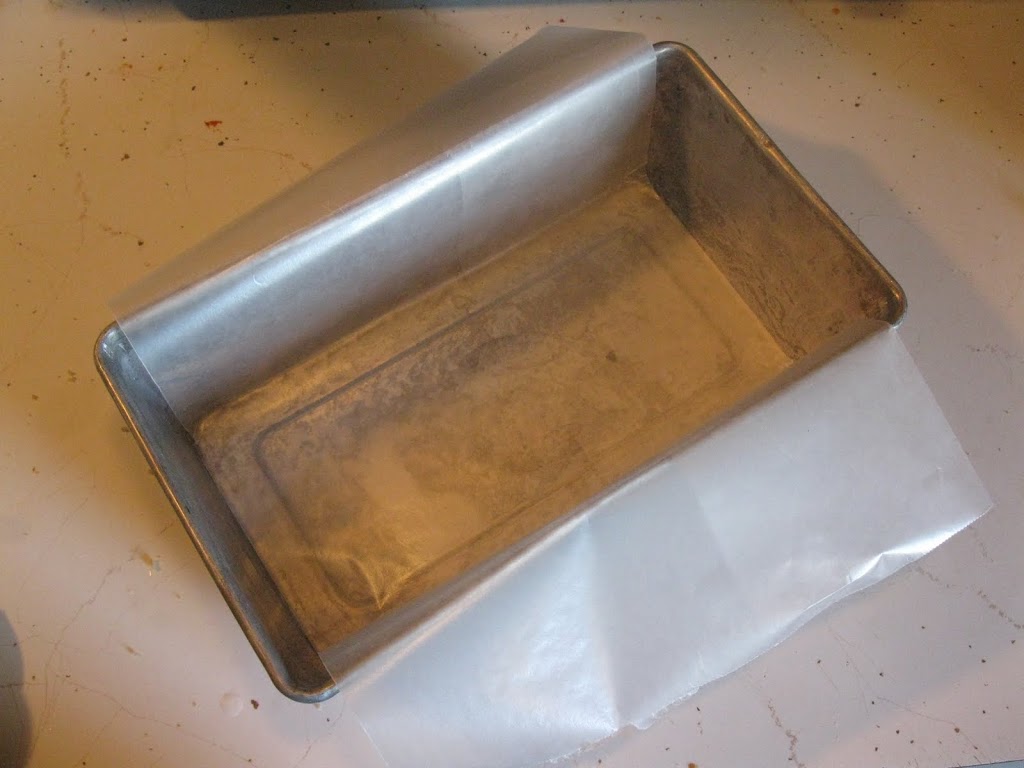 Let the candy cool for a couple of hours and then cut it into bite sized pieces! 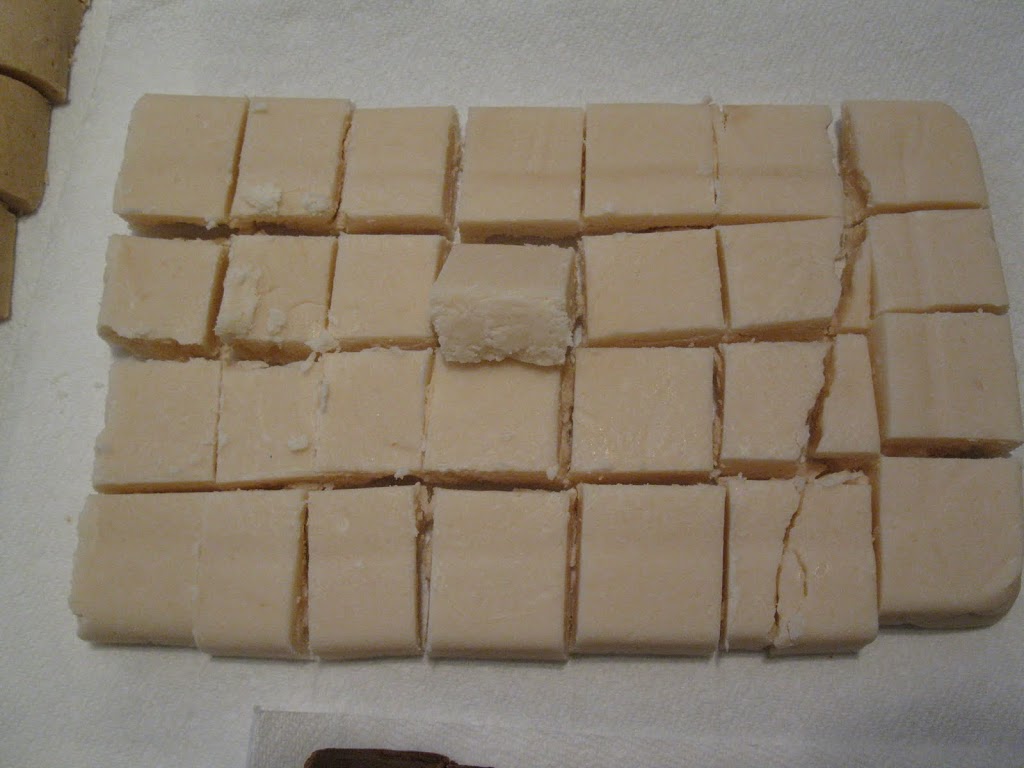 Cut the Old Fashioned White Fudge into squares.  Serve immediately.  This stuff keeps really well because it’s mostly sugar, but a covered candy dish or tin will keep it nicely moist and just a little chewy.  You don’t want it to dry out entirely because it will eventually turn into little bricks.