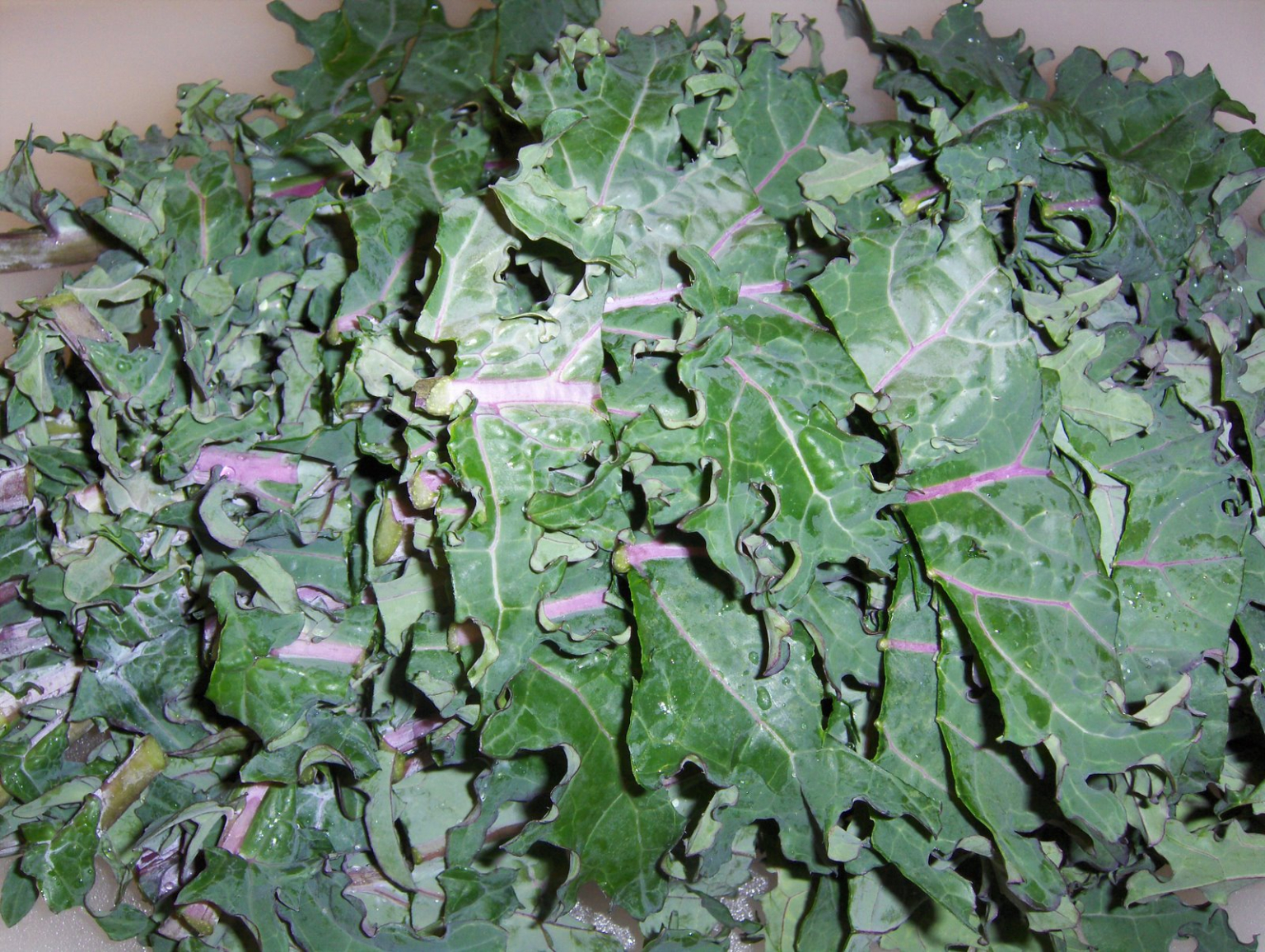 Halushki is a popular Polish dish consisting of cabbage, potatoes and egg noodles. It’s the big pan of white stuff that shows up at potluck suppers in Northeastern PA and always gets devoured.  Yes, it’s all white stuff in a big pan, but it’s cheap to make! 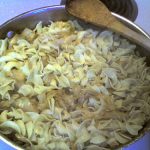